They both looked like any other job post for an agency role, listing desired skills, prerequisites and rah-rah about the company culture and perks.

But there was one key difference. They were both advertised as four-day-a-week roles, Monday through to Thursday.

Remuneration was competitive, and this wasn’t a full-time role dressed in sheep’s clothing (an ‘I’ll pay you for four days but you’ll actually work five’ situation).

Between the two roles, I interviewed nine people. When it came to question time, each person asked me why the roles were only four days a week. Was it because there wasn’t enough work to support the fifth day? Would the role grow to full-time?

Before COVID-19, the appetite for working four days a week was not embraced by everyone who applied for positions within my company.

For many years, I felt pressure from some of my employees to develop their roles into five-day-a-week ones for the threat they would leave.

They, like so many others before them, subscribed to the quintessential middle-class dream: the full-time 9-5.

It’s a goal that’s peddled to us from a young age by our parents, our educators and society at large. Get a Monday-to-Friday job, work until you’re 65, and live happily ever after in a five-bedroom suburban home and take your boat out on the weekends, we’re told.

I understand that for many, especially on the surface, the appeal of a full-time job is a financial requirement. But, what if you could make a living wage (and then some) and still have time for living?

Receive insights and industry news straight to your inbox. 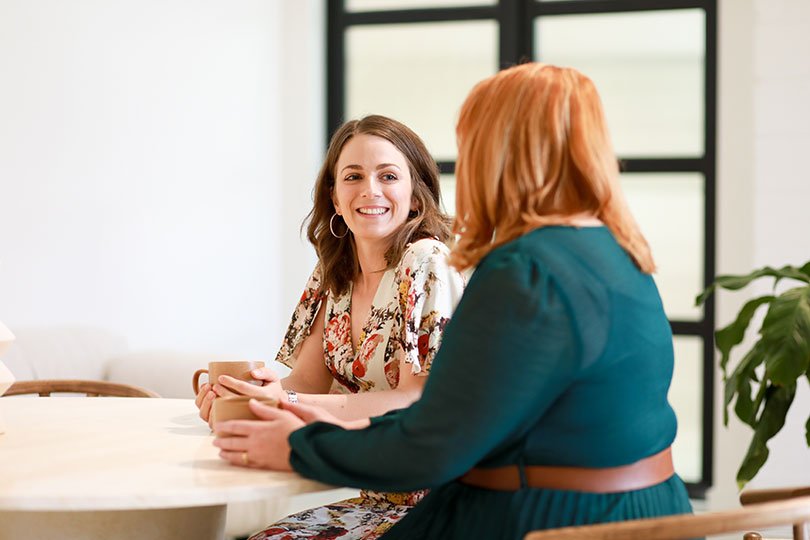 A few years ago, I engaged a leadership coach to carry out a workshop for my digital agency. The aim was to find ways to be more productive and... 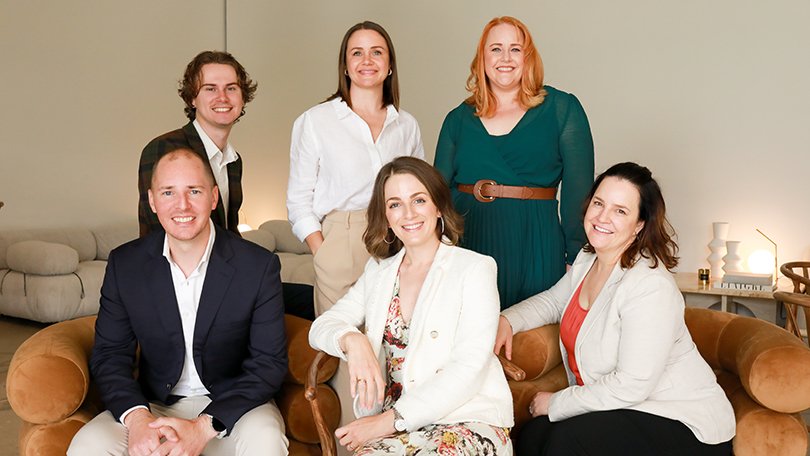 Erina, September 2022  LEP Digital and its team has finalised in three of 13 award categories in the 2022 Central Coast Regional Business Awards announced on Friday 16 September. ...

Marketing in the metaverse — a guide for advanced businesses

As reported in B&T Magazine, a new global survey conducted by Ipsos for the World Economic Forum found that less than half the Australian population – 44 per cent...